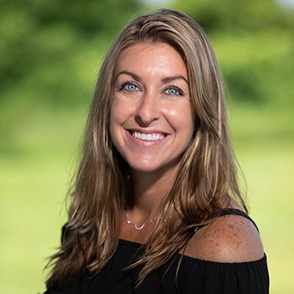 Jennifer was born in August of 1979 in Gainesville. Shortly after turning two, her family relocated to Englewood where she was raised. After graduating from Lemon Bay High School, Jennifer decided to move to Port Charlotte.  While working full time, Jennifer attended Manatee Community College in Venice. In 2001, Jennifer and her husband opened their own landscaping business. The following year she obtained her real estate license and became and agent for Century 21, all while still helping run the landscaping business.  Jennifer gave birth to her first child, Hayley Gabbard, in 2004. Two years later, she decided to build a home in North Port. In 2007, Jennifer welcomed her second child, Elissa Gabbard, into the world. That same year, the landscaping business excelled and required too much of Jennifer’s time. She decided to put her real estate license in an inactive status. In 2014, Jennifer sold the landscaping business and went back to following her passion of selling real estate. She currently resides in North Port with her two daughters. Jennifer is self-motivated and will do whatever it takes to make your dreams become reality. 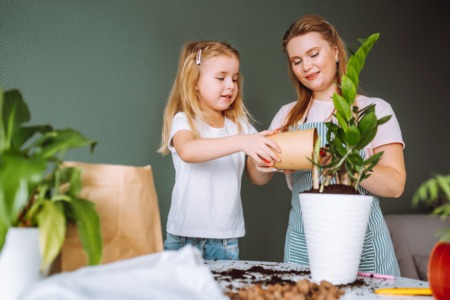 10 Resolutions for Your Home in the New Year